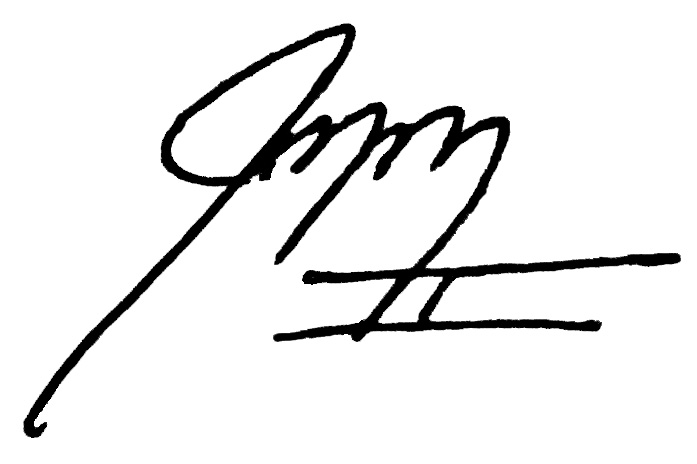 Introduction
Lighting design is my passion and helping to bring ideas to life is what drives me. I've been a touring LD since 2006 and have been working with lighting for over 18 years. I feel at home on the road because I feel like this is what I was meant to do with my life. The thrill of seeing a show come together from concept to the full live experience is one of my favorite parts of this "job." I've designed and programmed shows from arenas to small venues and I love the challenge of creating in new, challenging environments. Working with, networking, timecoding, and programming Avolites consoles are my specialty but I can work with all other consoles on the market if a tour calls for a specific model other than Avolites.
How I Got Started
In early 2000 I started out as a booking agent for local bands in CT. I moved to Boston in late 2000 to attend Emerson College majoring in TV/Video. To earn some sort of income and to stay in the industry, I started working as a barback at The Paradise Rock Club in Boston, MA in 2003. Barbacking was a fun job but wasn't exactly what I had my sights set on. I wanted to tour and see the world. Soon, I was trained as one of the house LDs at The Paradise in 2004. Then I became the main house LD at AXIS in Boston, MA in 2005. I continued to hone and develop my skills there as much as I possibly could. I was offered my first tour in 2006 and I haven't looked back since.
Fun Facts
• I've appeared on Season 3, Episode 2 of MTV's "Silent Library" on June 29, 2010
• I've designed 3 live DVD shoots. Venues: The Roundhouse in London, England, The Hammerstein Ballroom in NY, NY, and Wembley Arena in London, England
• Based in Las Vegas, NV USA
• I'm a workaholic